We visited Green Cay Nature Center in Palm Beach on Sunday. It was magnificent. There were so many birds I used up a 2 MG photo card, which means at least 500 photos. Of course, when I got home I had to go through all those photos and pick out the 20 or 30 that I wanted to keep. That took a loooonnnnngg time, but it was worth it.

My only complaint was some of the people that were at the Nature Center. Yes, it was a weekend day, so there were many more people. So many of them were just there to get exercise, so they walked fast and conversed loudly about anything and everything except where they were. This one pair of women literally walked the entire place twice and never shut up for even 2 seconds. Each time they speeded past me, they were blabbing and gossiping about someone or something, talking about recipes, illness - you name it - and loud? You could hear them coming for a while. I had to stifle the urge to tell them to shut up, trip them - or ask them to walk in their own neighborhoods from now on. After all it didn't matter a hoot where they were, they were totally wrapped up in their silly conversations - so why not walk around their blocks instead of spoil the time for everyone else at the Nature Center who were there for - guess - NATURE!! There was even a sign as we came into the Nature Center that prohibited speed walking, but, unfortunately, not speed talking - what difference anyway, since those women obviously didn't pay any attention to the rule about speed walking, they wouldn't have heeded the non-speed-talking rule if there was one either. Those kind of people should stay home.
Below are some of the highlights in pictures: 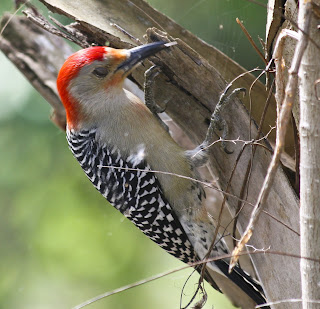 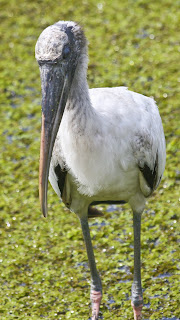 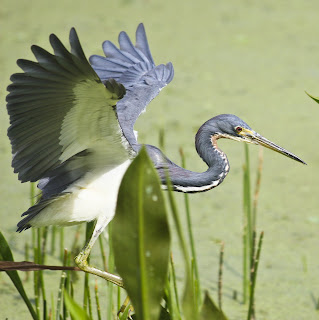 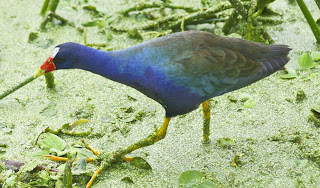 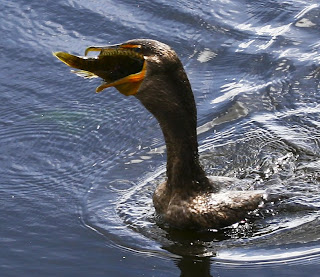 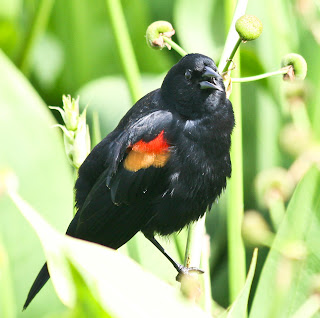 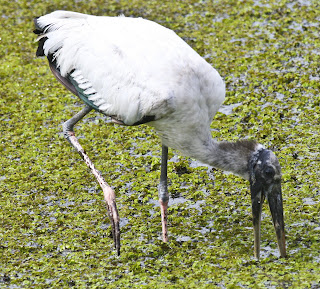 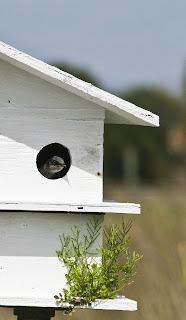 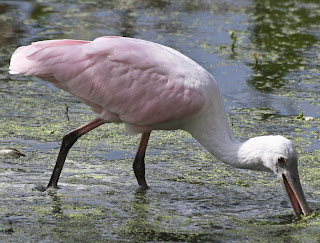 Posted by Susan Humeston at 6:45 AM

Oooh. Great photos! Thanks for sharing.