It's getting to be that time of year when the humidity goes down with the temperature and it is delightful to sit outside and watch the birds, butterflies, dragonflies, squirrels, lizards - you name it.  I did this today and here are a few of the photographs I took.  In the midst of the insanity of this world, my faith above all and the blessing of this back yard is what keeps me not just sane, but happy. 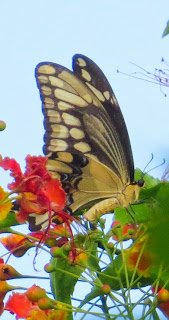 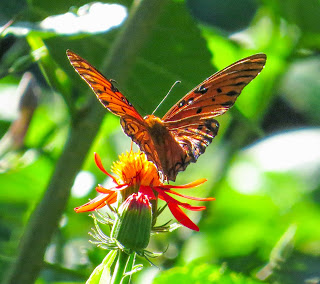 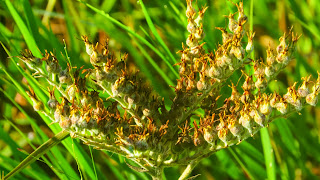 OK - the weed above is not in my yard, but out in the brush around Lake Placid, FL. 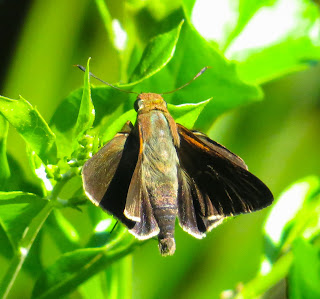 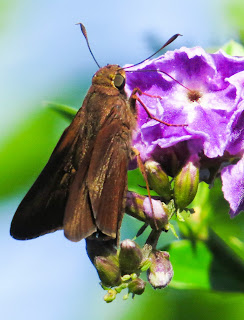 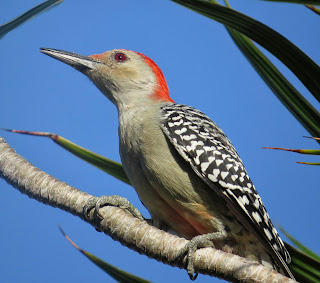 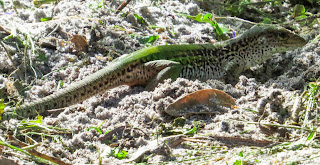 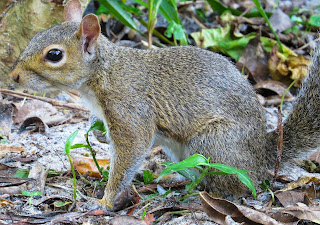 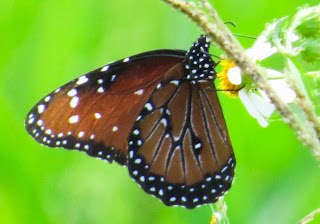 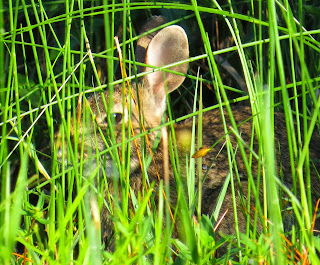 This bunny was around Lake Placid, too, although I'd LOVE one in my yard.
Posted by Susan Humeston at 6:26 PM No comments:

I know I haven't posted in a little less than 2 months.  I really would like to post more - but life gets in the way and I'm not as disciplined as I should be.
I'm writing today because I've been putting off replacing my iGoogle home page for the last year and a half - ever since Google announced that November 1, 2013 was the dying day for the iGoogle home page service.
Like so many things I come to like and want to keep using, it has been declared defunct and Google is removing it.
I could have waiting another month or so and still have had a week to replace my home page, but I put it off.....until now.
I've finally found something that approximates the iGoogle look and use - it's called iGHome.   There are about 20 choices for a Theme, unlike iGoogle which had hundreds and hundreds, some of which changed depending on the time of day.  I LOVED those.  My favorites were these:

﻿
Late in the day the pictures would change.  The little Frog and Ladybug would eat lunch and play with water balloons.  As day would close, the background sky color would turn pink and purple and the Frog and Ladybug would get out their sleeping bags.  The Frog had a little stuffed animal he slept with.  These themes were so whimsical and sweet.  The other was "Owly".  Owly would get up and go outside and feed the birds, which immediately endeared him to me.  His sidekick was, I think, a little worm.  The little worm had a tiny bed next to Owly's and his own tiny blanket.  The inside of Owly's house was like a little round Hobbit house.  I will be so sad to see these Themes disappear when iGoogle disappears.
I guess the new trend is Chrome and Apps.  I don't like Apps - they aren't links or bookmarks or news.    They aren't gadgets that give a small preview of what they contain.
Anyway - here is my new home page and I hope this company keeps at it for a long time!!

Posted by Susan Humeston at 4:07 PM No comments: