I am finally returning to the right road after wandering off on a side road of my own understanding.

And all of a sudden the Lord is showing me where I have really been.  Everyone who grips this life and its' problems with their own two fists and refuses to allow God to either lead or comfort them takes off on this path.  This is a mental battle, a battle of thought.  Will I accept the Lord's will and submit to Him, gritting my teeth even, or will I refuse and clutch my independence to myself. 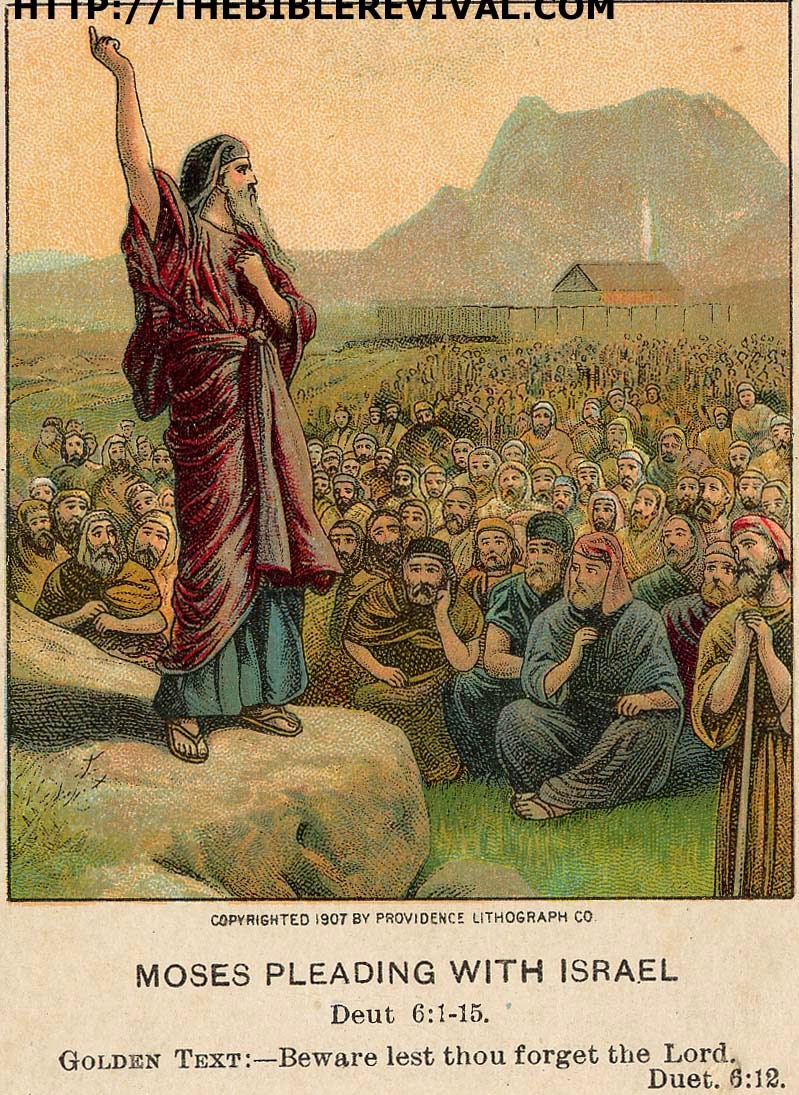 This diversion has a long and time worn history.  One of the classic examples of it is the Exodus of the Jews from Egypt.  If ever there was a people who were fighting God, it was them.  As it says in 1 Corinthians 10:6  concerning the Jews in the wilderness, "Now these things became examples for us, so that we will not desire evil things as they did."

And so they are examples to me.  I understand their arrogance and frustration as they were led into the desert and kept there by God, provided and cared for.  They didn't like it and didn't want to be there.  They blamed Moses, they blamed God, they were cantankerous and crabby.  They wanted something the Lord would have given to them in His timing, but they wanted it in their own.  I also understand that they believed in the Lord and had eternal salvation.  They were afraid of Him and had bitterness toward Him at the same time. I understand only too well how they shook their fists at God (when they thought He wasn't looking) and said things like, "You have brought us out into the wilderness to kill us here."  That statement was self fulfilled.  No He didn't bring them into the wilderness to kill them.  But by their disobedience and lack of faith, they brought about their own death there.

And so they paid a terrible price.  God became angry with them and their generation died in the wilderness.  They were not allowed to come into His rest in the land.

I was lying in bed last night saying my prayers and suddenly it came together in my mind.  They were not allowed to enter His rest.  The thing they wanted most desperately and about which they were so bitter was the very thing they prevented themselves from achieving.  Rest.  Blessing.  Peace.  My eyes flew open and I just sat there realizing that the Holy Spirit has been trying to talk to me for a while and I just could/would not hear.

I am listening now by the grace of God.  I will not die in the wilderness or be forbidden to enter His rest.  I see where a short time ago I was blind by my own volition. 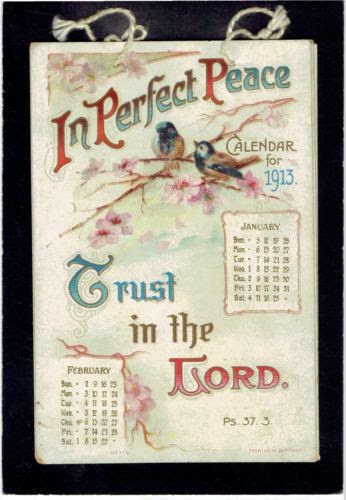 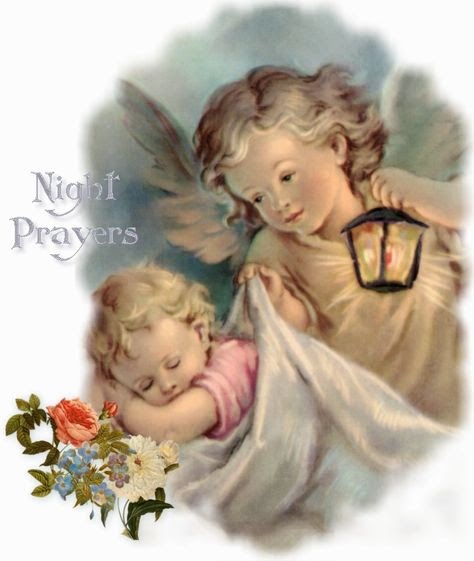 Posted by Susan Humeston at 6:52 AM