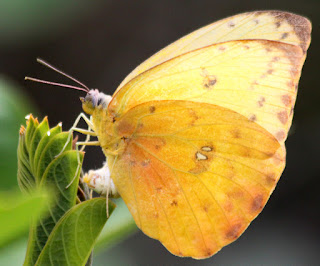 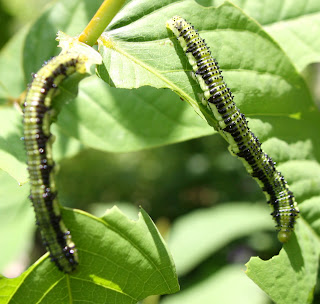 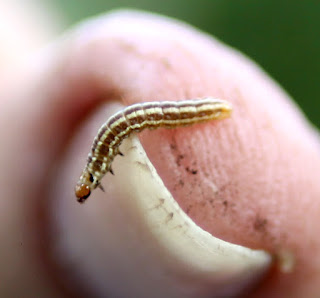 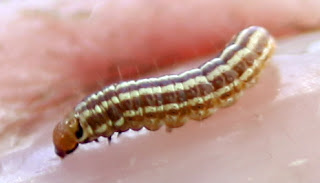 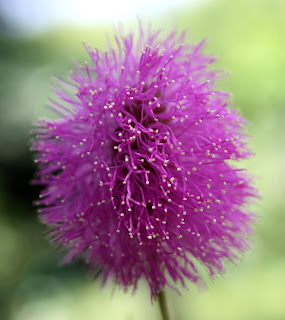 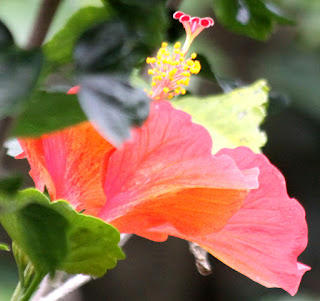 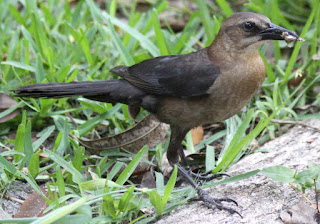 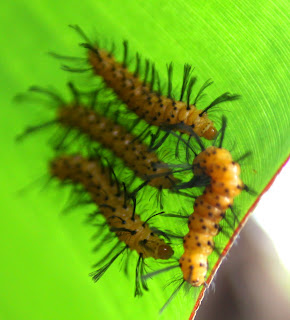 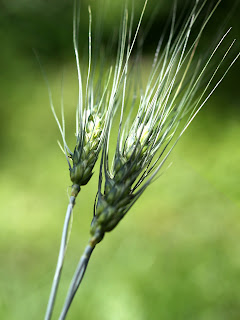 And last, but not least, my attempt at manual photography.  I set my digital camera on full manual and played with the settings, trying to get the purple flower clear, but the water blurred.  I'm not sure I succeeded, but I like the picture anyway.
Posted by Susan Humeston at 9:27 PM

I never learned how to make close-up photos. Those are very striking. The colors are so intense, the light so pure. And the caterpillars so cute! Lovely, lovely stuff. I am envious as can be.

I have a hard time with landscapes and people, but close ups - they are my favorite. Thank you very much for your compliments.

I think the plant that looks like wheat is barley. The best way to photograph people is when they're doing something or when you are just talking to them, when they're talking to others, watch for how the light is falling on them.