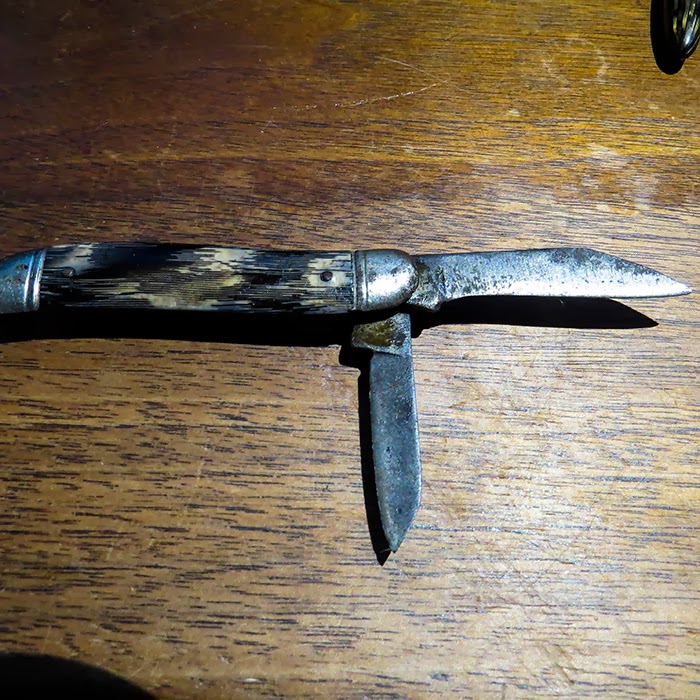 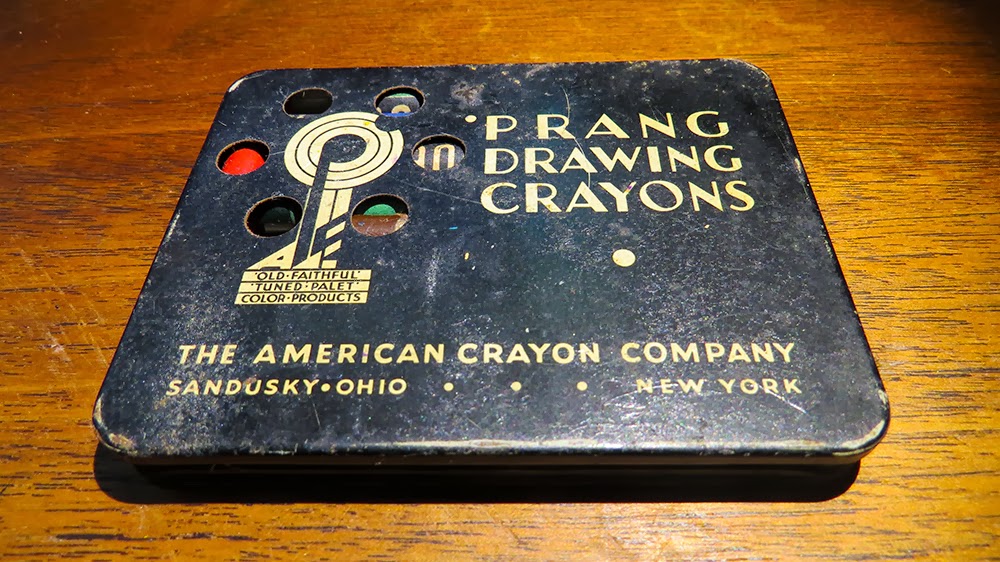 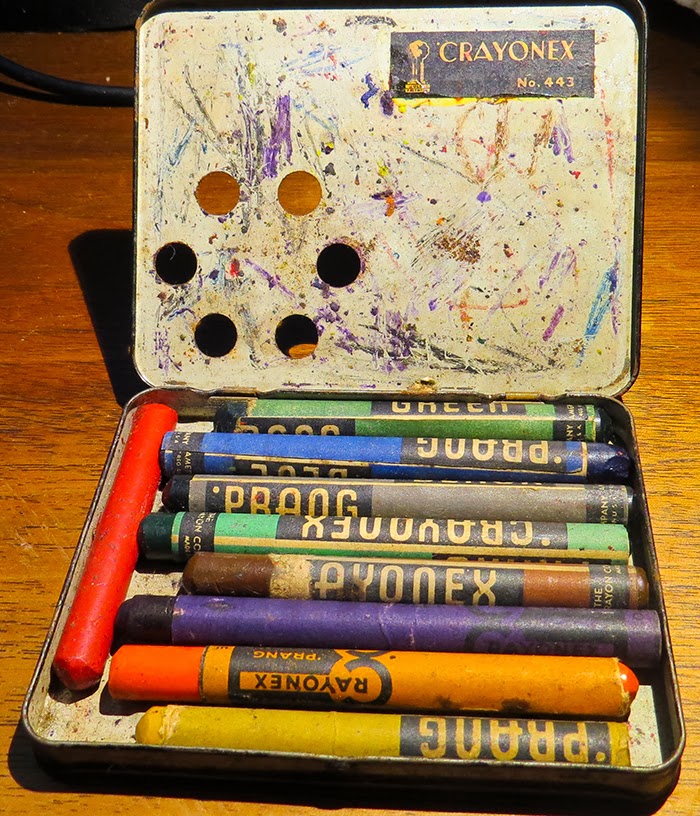 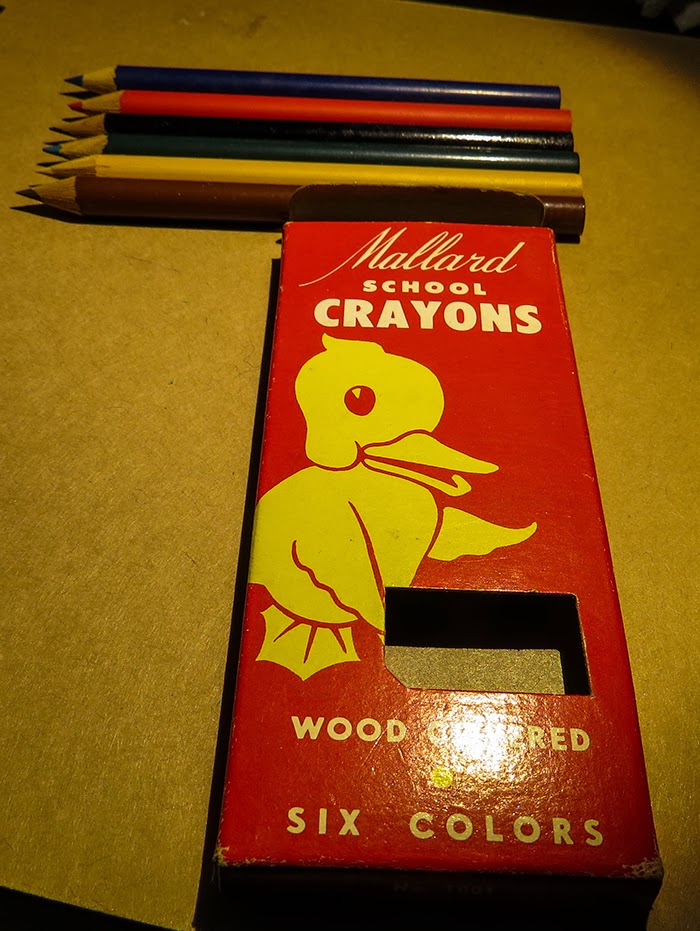 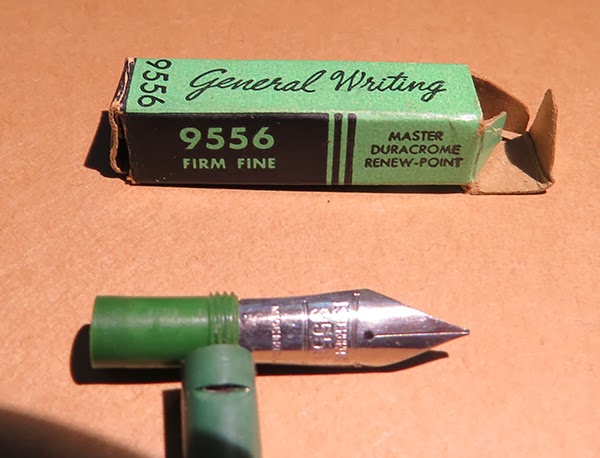 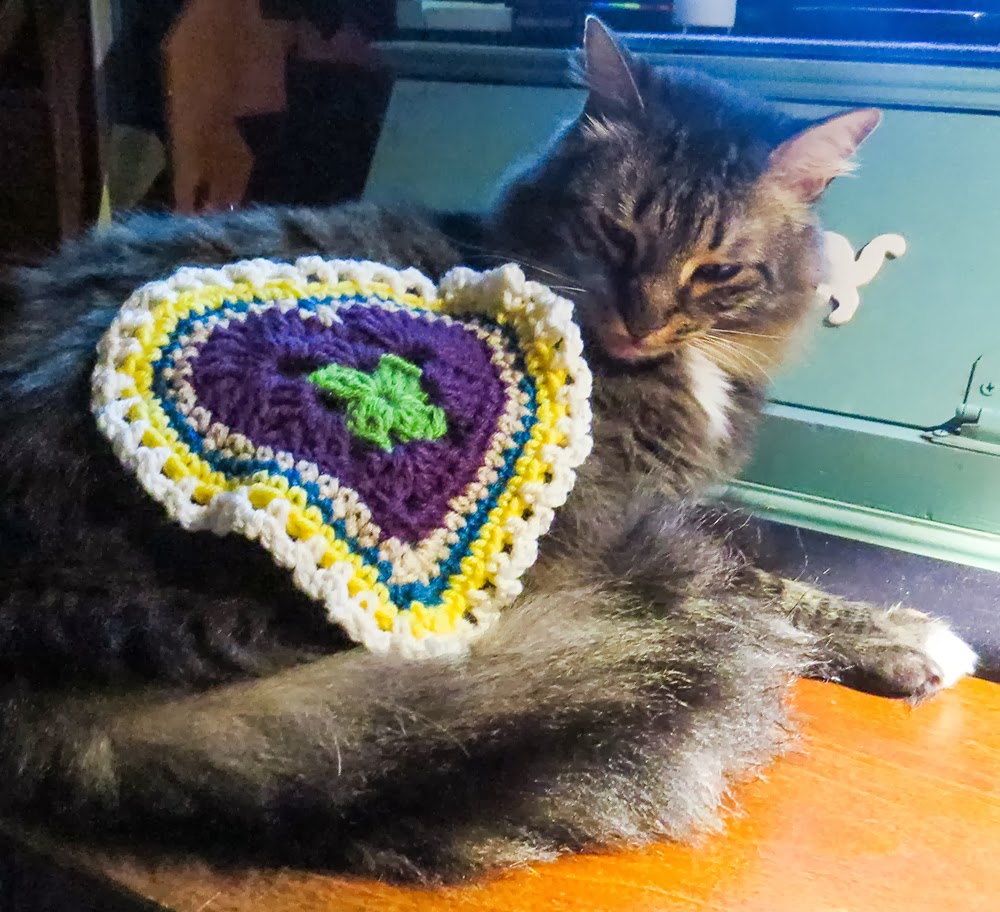 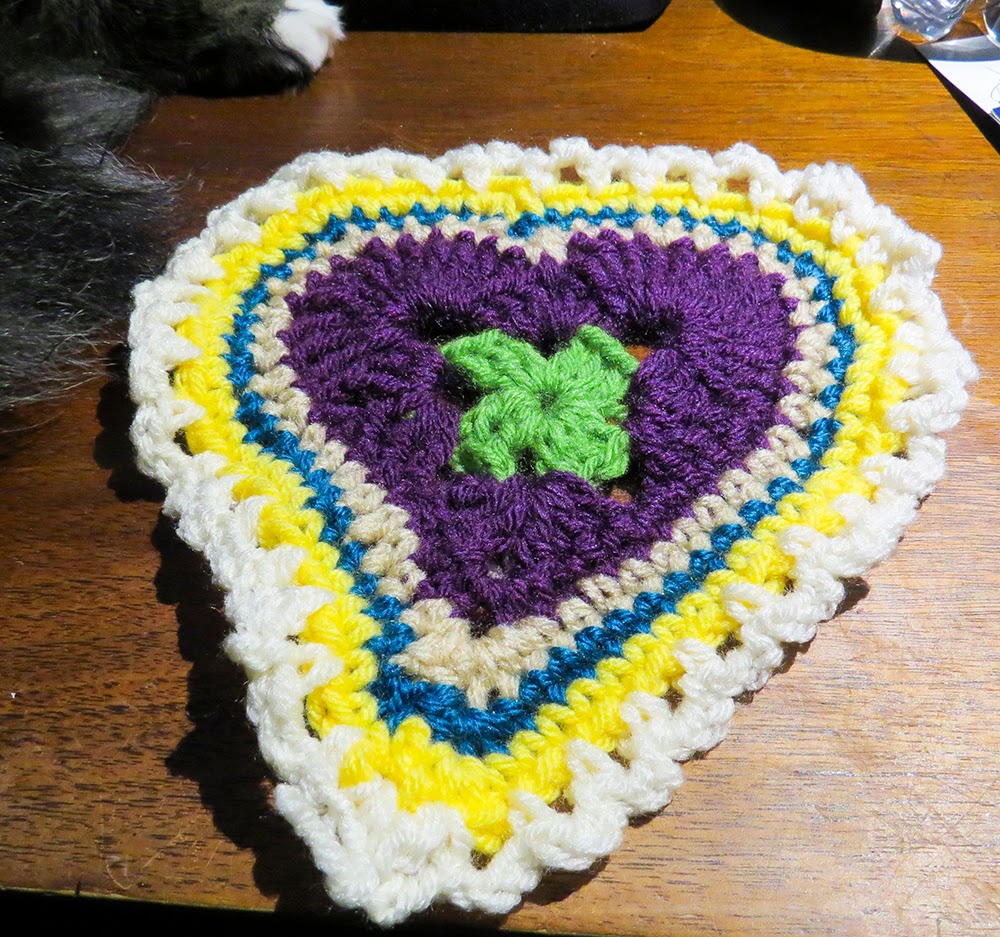 Posted by Susan Humeston at 7:16 PM

Before you said it, I already had rolled my eyes . . .Also Squeebles looks more like he's saying. 'What is THAT thing on my bod? and GET it OFF or I will!!!